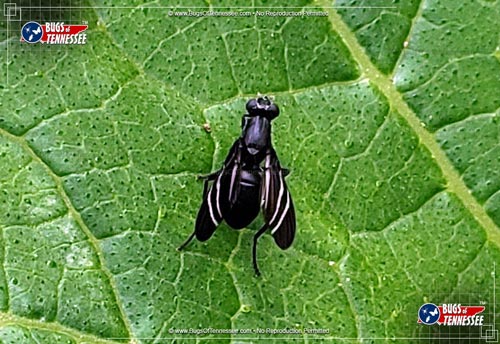 DIPTERA
Order Diptera encompasses about 20,000 species across North America (not including Mexico). These mostly daytime flyers are a common sight during the long summer days across Tennessee on land and near bodies of water. Flies belong to this order and feature sucking mouthparts as well as a second set of full wings - the latter making them excellent flyers. The dreaded mosquito also belongs to the order and females of the species sport blood-sucking mouthparts. Beyond these two, Crane Flies, Gnats, and Bee Flies also belong to the group.

TAXONOMIC BREAKDOWN:
The Taxonomic Breakdown is the scientific way to categorize a partocular insect species from its largest group (Animalia) to its smallest (variable). The Genus and Species categorizations taken together make up the species' scientific name shown above, in this case Tritoxa flexa.


The Black Onion Fly has been identified by site users by the following descriptors:

JAN
FEB
MAR
APR
MAY
JUN
JUL
AUG
SEP
OCT
NOV
DEC
Below is a representation of the 'smallest-small' and 'largest-large' sizes commonly associated with the Black Onion Fly. Due to monitor differences, sizes may not be exact on your particular screen. Conversions to millimeters are provided for convenience.


Below you will find the colors most commonly associated with the Black Onion Fly. Both Primary and Secondary colors are represented in the showcase. Due to monitor differences, colors may not be exact representations.


The Black Onion Fly can be found in the following Tennessee counties: 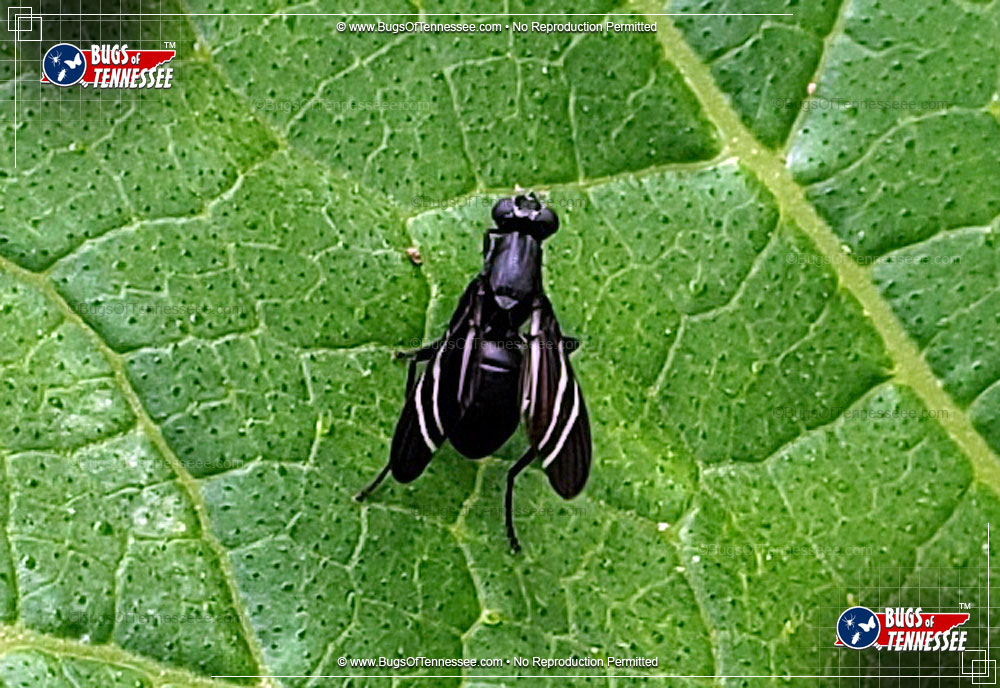 Image of an adult Black Onion Fly flying insect at rest.; Credit: J. Renee of Tennessee.
This image is original to www.InsectIdentification.org; Used with Permission.