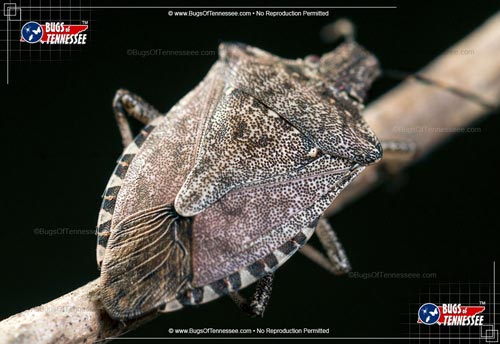 TAXONOMIC BREAKDOWN:
The Taxonomic Breakdown is the scientific way to categorize a partocular insect species from its largest group (Animalia) to its smallest (variable). The Genus and Species categorizations taken together make up the species' scientific name shown above, in this case Halyomorpha halys.

Indoors: Can be found indoors; inside dwellings.


The Brown Marmorated Stink Bug has been identified by site users by the following descriptors:

JAN
FEB
MAR
APR
MAY
JUN
JUL
AUG
SEP
OCT
NOV
DEC
Below is a representation of the 'smallest-small' and 'largest-large' sizes commonly associated with the Brown Marmorated Stink Bug. Due to monitor differences, sizes may not be exact on your particular screen. Conversions to millimeters are provided for convenience.


It has a typical diet of the following: soybeans; fig; plant stems; fruit; leaves; paulownia.

Below you will find the colors most commonly associated with the Brown Marmorated Stink Bug. Both Primary and Secondary colors are represented in the showcase. Due to monitor differences, colors may not be exact representations.


The Brown Marmorated Stink Bug can be found in the following Tennessee counties:

Images of the Brown Marmorated Stink Bug (1)
1 of 1 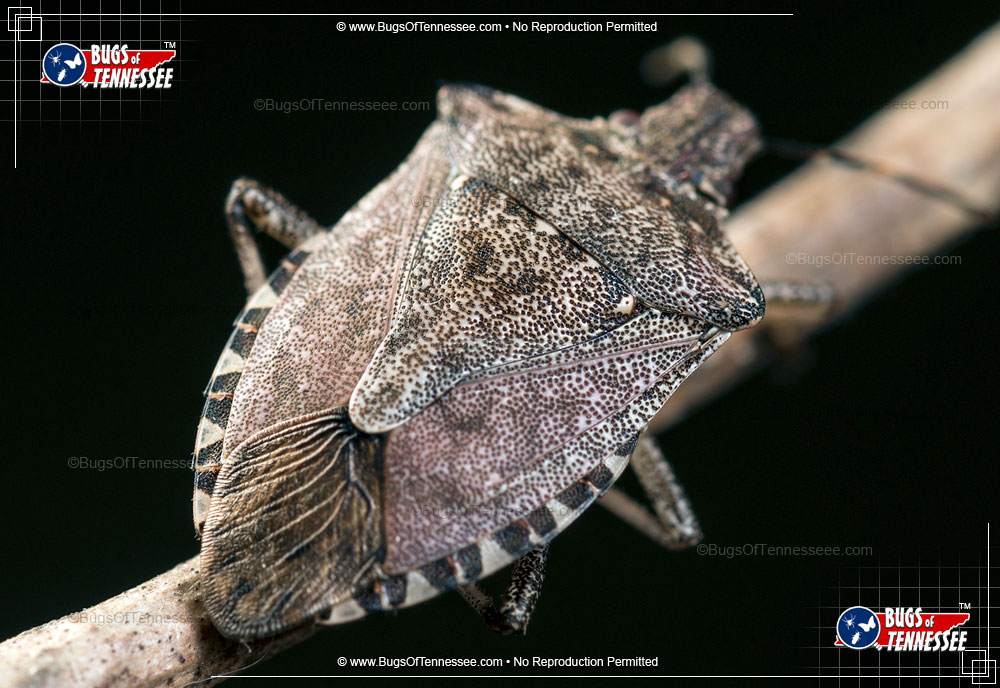 Close up detail image of an adult Brown Marmorated Stink Bug on a branch.; Credit: Arch B. of Georgia.
This image is original to www.InsectIdentification.org; Used with Permission.